A good snapshot keeps a moment from running away. - Eudora Welty

My friend Rob D is a man of many talents; among them a knack for taking remarkable photographs with relatively low-end equipment (typically, smart-phone cameras). What follows may be a bit self-indulgent; but I thought it worthwhile to collect a sampling of his images (of, um… me) in one place. 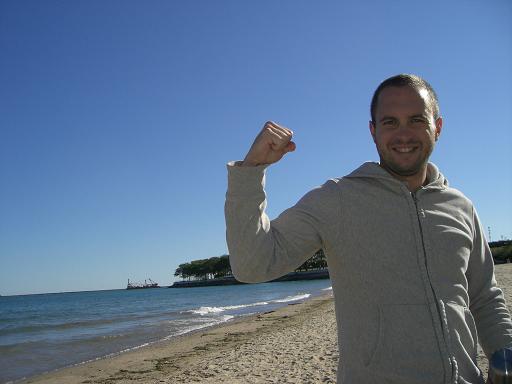 On the shores of Lake Michigan, where it all began. Ohio Street Beach, home of the Big Shoulders 5K. 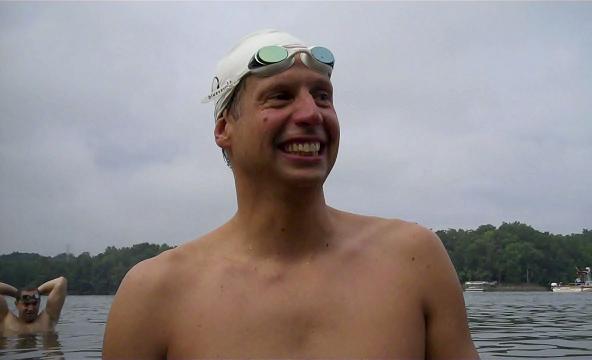 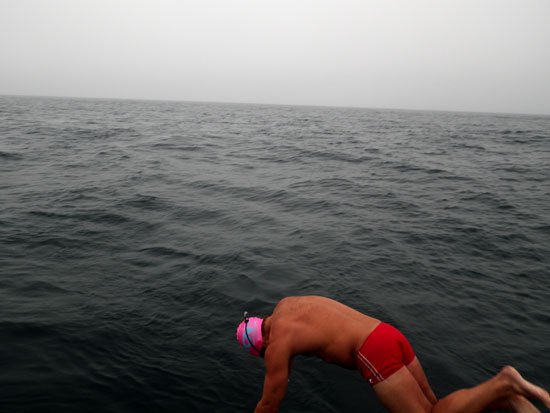 Jumping in to pace swim for Cliff C., a week before my solo. 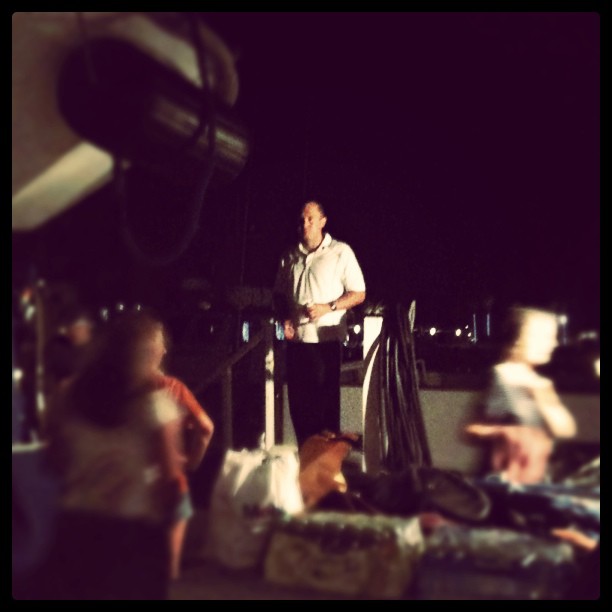 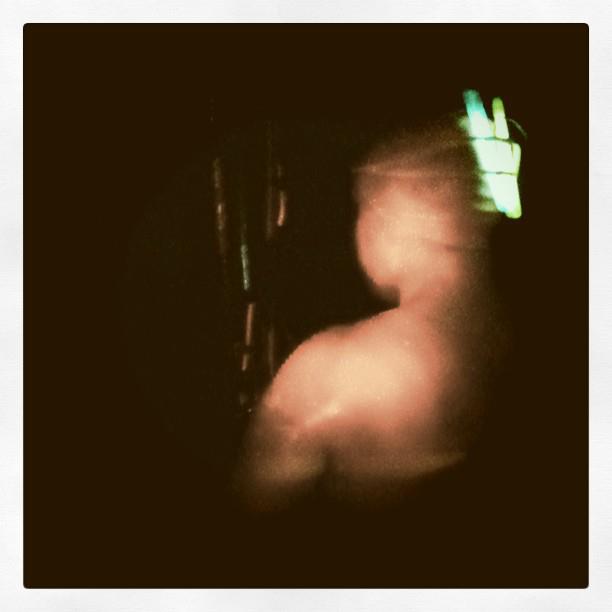 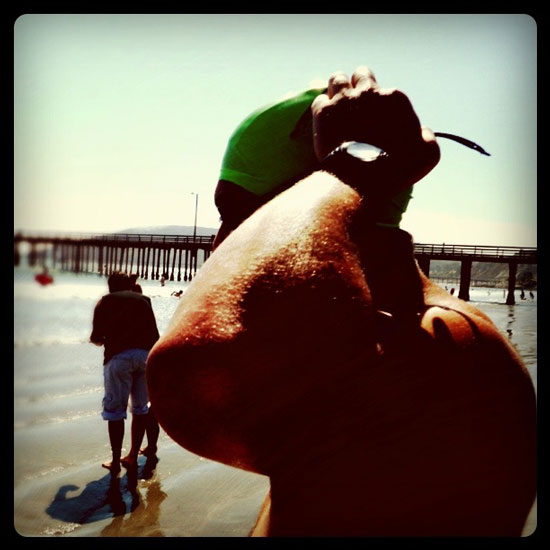 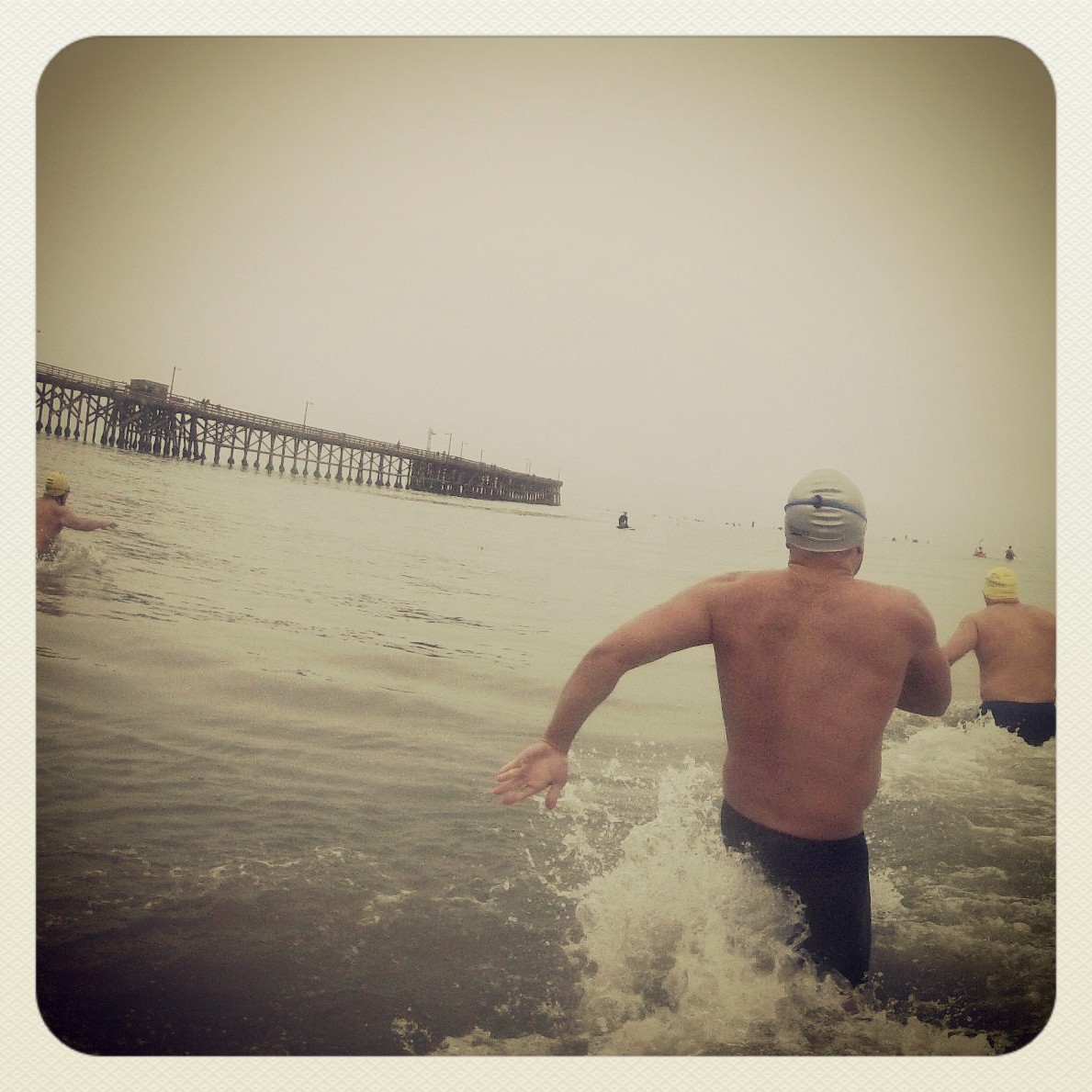 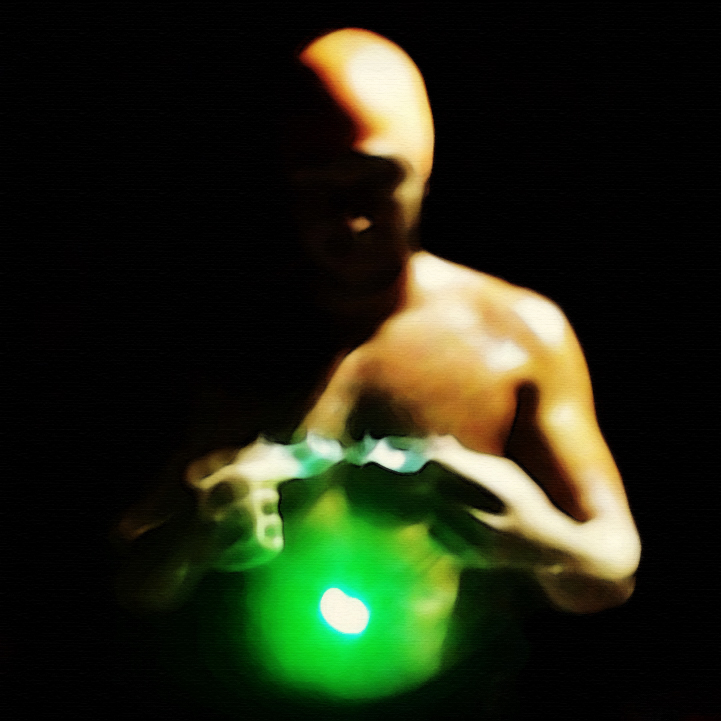 From just a few minutes before jump-time for my Santa Cruz Island swim last September. 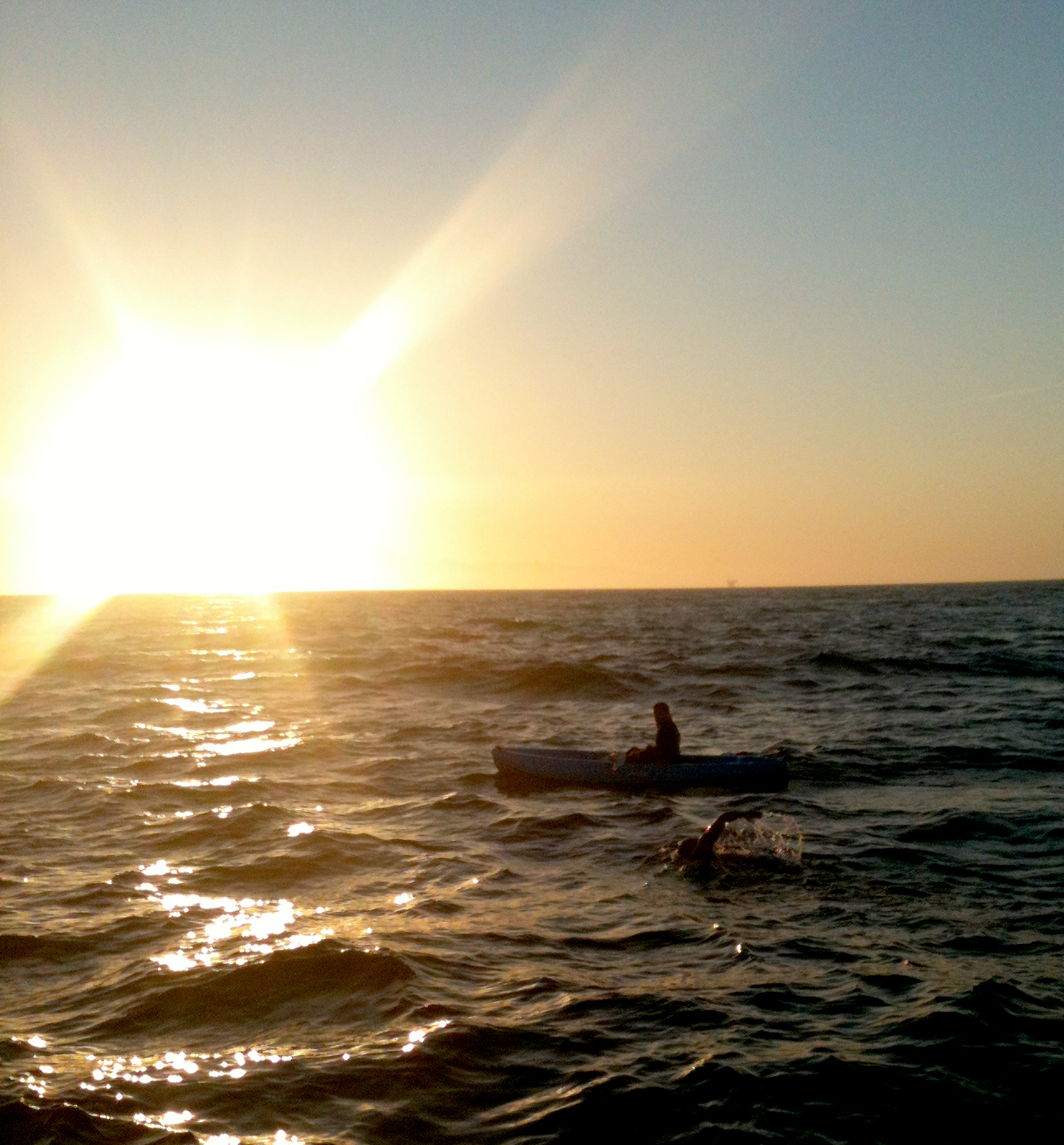 Cathy and I watch the sun rise over the Channel. 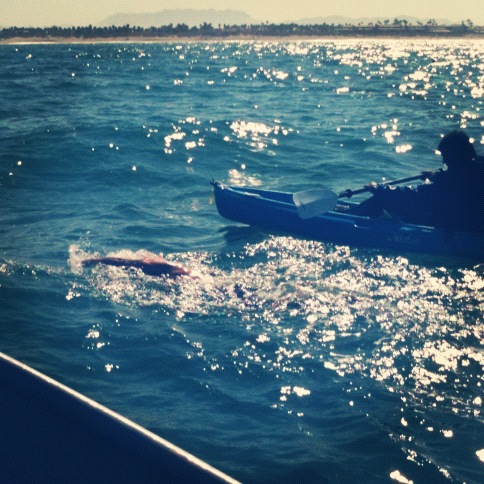 Mark and I approach Silver Strand Beach in Oxnard after 19 miles of swimming. 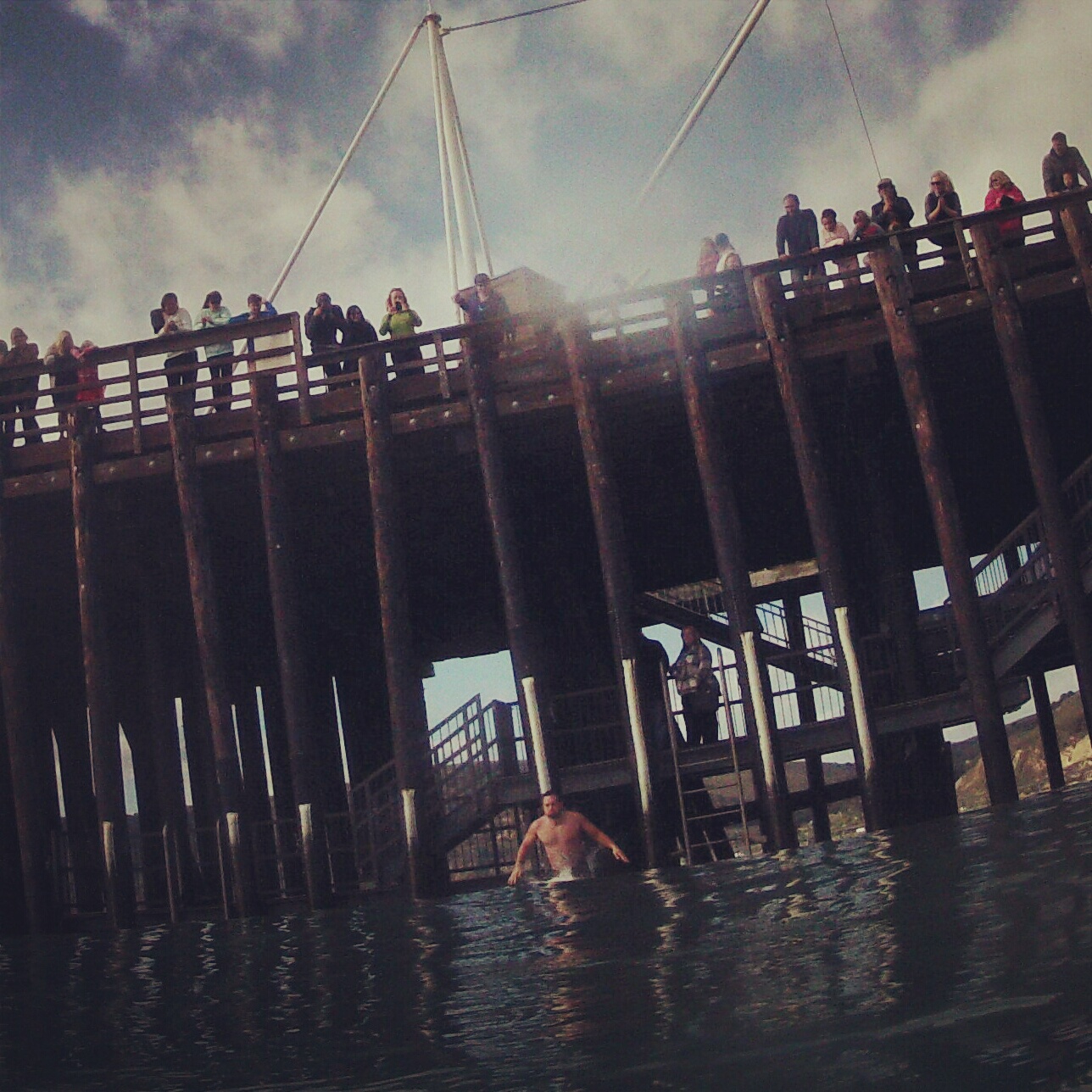 Jumping off the Avila Pier on January 1st. 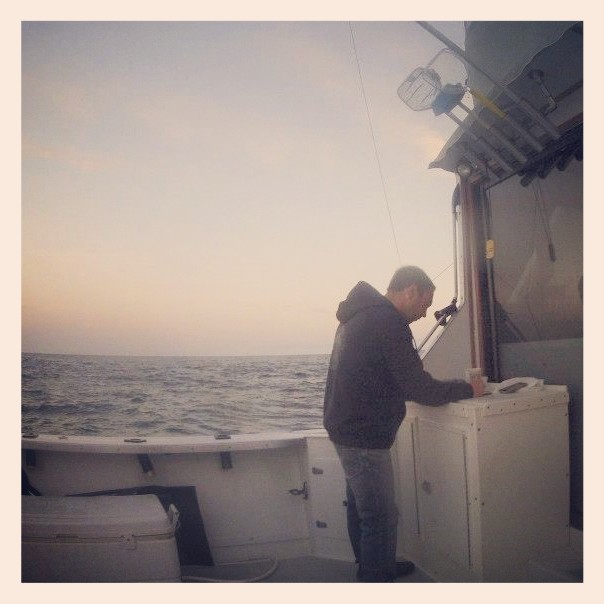 Thanks, Rob, for keeping these moments from running away.

This folks is why you make sure to always take pictures of your friends when they’re doing cool stuff! One of the more valuable things you can do as a crew person on a big swim is to take all the pictures that your swimmer can’t. Not every picture is going to be any good, but if you take enough you may get lucky and snap that one pic that encapsulates the whole feeling of the swim and your friend is going to be able to hang on to that feeling forever through your work.